How anyone with Tony McCoys track record can fear failure is beyond most peoples understanding, however, the 39 year old jockey insists the fear of it is what drives him on. The 18 times Champion jump jockey is set to record his 4,000 winner sometime in the next couple of weeks, leaving him with an unrivalled record in the horse racing world as the leading jumps jockey of all time.

His nearest rival is retired jockey Richard Dunwoody, who rode 1,699 winners in his career.

Standing at 5’ 10’’ McCoy is unusually tall for a jockey, to maintain his racing weight he follows what most people would consider a punishing regime. Sweet tea and 1 round of toast for breakfast, followed by a couple of jelly babies and a cup of tea for lunch, with an early dinner of lean fish or meat [only 4 times per week, mind], this is not most peoples idea of fun. He also spends hours sweating in a hot bath to keep his weight under control, this certainly makes Weight Watchers look like a stroll in the park!

Now that’s what you call suffering for your sport! however his determination and ability to bounce back after injury have undoubtably allowed him to rewrite racing history. Not content with 4,000 winners he told the Telegraph this week that his goal is a 19th Champion Jockey title and said, “ Even though I’ve been lucky enough to be champion jockey 18 times in the past, it means nothing as far as I’m concerned “I’ve got a point to prove to myself and to a few people who might have doubted me so my goal is to be champion jockey this year.”

Most people with even half his achievements under their belt would say, so what!, blow the doubters, but thats not Tony McCoy’s attitude at all as he approaches his incredible milestone, that old ‘fear of failure’ [haha], drives him on. After riding 5 winners at Carlisle he said “I ask myself why I cannot ride five winners every day – I must try harder.”

McCoy will be riding at the Down Royal meeting this weekend where the JNwine Down Royal Champion Chase is considered a good pointer for the Cheltenham Gold Cup. PaddyPower are offering Kauto Stone at 5/1, Prince de Beauchene at 14/1 and Quito De La Roque at 12/1. 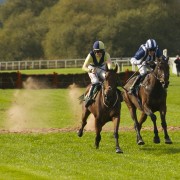 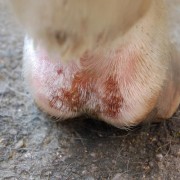 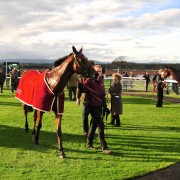 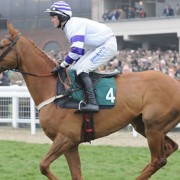 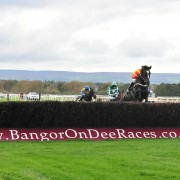 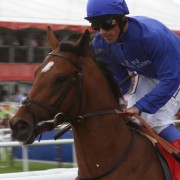 Mud Fever – As If The Winter Wasn’t Bad Enough!
Scroll to top