Whiskey Chaser ran his eighth race under rules in the 14:50 Sileby Novices’ Handicap Chase at Leicester on the 24th February. He was partnered once again by conditional jockey James Cowley.

Only a few days earlier I attended the Deva Racing Awards held at Chester Racecourse. It was a great opportunity to catch up with other members of ‘Team Whiskey Chaser’ including the staff from Bankhouse Stables who do such a fantastic job looking after our horse on a day to day basis. The awards night is organised by Deva Racing and recognises all the hard work by the staff at Bankhouse & Manor House stables throughout the year.

Along with prizes for yard staff a raffle was also held in aid of the Injured Jockeys Fund, over £1500 was raised on the night and credit to Mike Foster for putting on such a fantastic evening – just one of the many benefits of ownership via Deva Racing.

A large part of the table talk was spent discussing our horses progress, seeing other syndicates picking up endless amounts trophies brought into focus the fact that Whiskey Chaser is still waiting for his first win – maybe Leicester would prove a happy hunting ground?

A trip to Iceland in the hope of witnessing the Aurora Borealis meant I wasn’t able to make the journey down to Leicester. As I walked through Keflavik airport I noticed a poster featuring the famed Icelandic Ponies. A 1000 years of breeding have produced a horse which is renowned worldwide for its stamina and hardiness. Thoughts turned to the up coming race thousands of miles away and I wondered If I’d be lucky enough to achieve to two ambitions in two days – see the Northern Lights and watching Whiskey Chaser win. 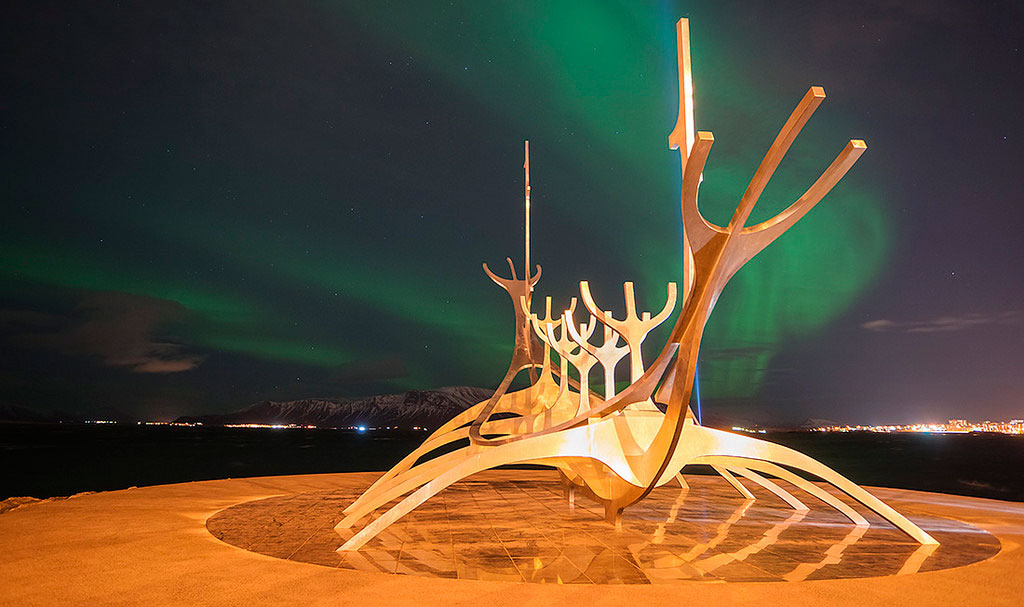 To see the Aurora Borealis meteorological conditions have to be just perfect, you need a clear night sky, little or no ambient light and a helping hand from the sun in the form of a timely solar flare. Even if you manage to combine all these factors there is still no guarantee you’ll see the lights dance! In many ways a perfect metaphor for getting a horse to win.

On the day of the race a storm enveloped Reykjavik and put paid to my plans of watching the race online and also ending my chances of seeing the Northern Lights! Although the forecast had been good only hours before, Iceland is noted for its changeable weather, even more so than Britain. Nevertheless, I still had the race to look forward too but with no way of watching I would have to wait for the post race text message from Deva Racing to arrive to find out how Whiskey Chaser had faired.

I was outside a pub when my phone buzzed, I opened the text message to read “Whiskey Chaser – result – unseated rider when jumping into the lead. Would have won, God of luck was not with us.” In many ways I’m glad I didn’t watch the race, seeing him fall just two from home whilst leading would have been heartbreaking. Thankfully both jockey and horse were uninjured. So here I was, standing outside a pub in minus 10 with no lights and no win. Time for a drink! A few Gull beers later and the disappointment of the situation ebbed away. 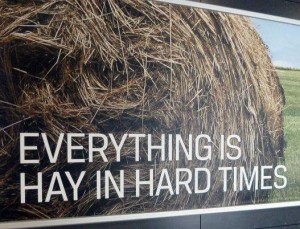 As I walked back through the airport on the way home I noticed a poster for Landsbanki, the Icelandic bank who’s bad debts kicked off the financial collapse of 2008 – it read: “Everything is hay in hard times” a statement which seemed to sum up my double disappointment, but if a bank which caused the complete meltdown of the financial markets could make light of their plight – so could I.

On returning home I watched the race in full via the racing post website – indeed Whiskey Chaser was very unlucky, a small error ultimately undoing all the good work from horse and jockey. I also checked twitter to see if anyone in Iceland was catching a glimpse of the lights. Unbelievably the first image I saw on twitter was a beautiful photo of the Northern Lights directly above the bus terminal in central Reykjavik which I’d departed from not 48 hours earlier! I’d been so close on both counts.

In the words of the great philosopher – Jon Bon Jovi

“Success is falling nine times and getting up ten.” 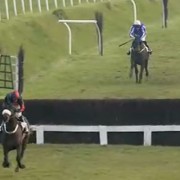 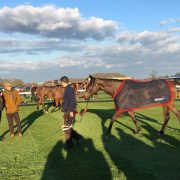 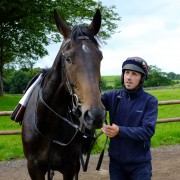 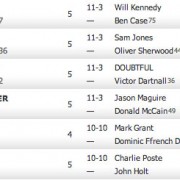 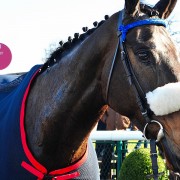 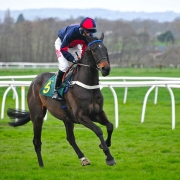